You are here: Karpowicz, Nesterowicz, Radziewicz

CLZ offers a unique copyright meeting with writers nominated for The Wieslaw Kazanecki Literary Award of the President of Bialystok the best book of 2014 years.

Multilaureat major literary awards in the country: Passports Policy, Nike Literary Award and The Wieslaw Kazanecki Literary Award of the President of Bialystok. Featured are almost all the books of the author: "Niehalo" (2006), "Gestures" (2007), "New Flower Emperor (2007), "Balladyna and Romances" (2010), "Spears" (2013) and "Sonke" (2014). The last is a finalist in this year's literary prize Bialystok.

Ignacy Karpowicz is a Prose writer, columnist, reviewer, translator of literature from English, Spanish and Amharic*. He was born in 1976. Bialystok, but the first few years of his life were spent in Słuczance (gm. Gródek). I graduated from High School. Adam Mickiewicz University in Bialystok. He studied at the Inter-Faculty Individual Studies in the Humanities at the University of Warsaw. He mainly Iberian, African studies. For several years he lived in South America, traveled all over the world. Currently, he returned to Podlasie. 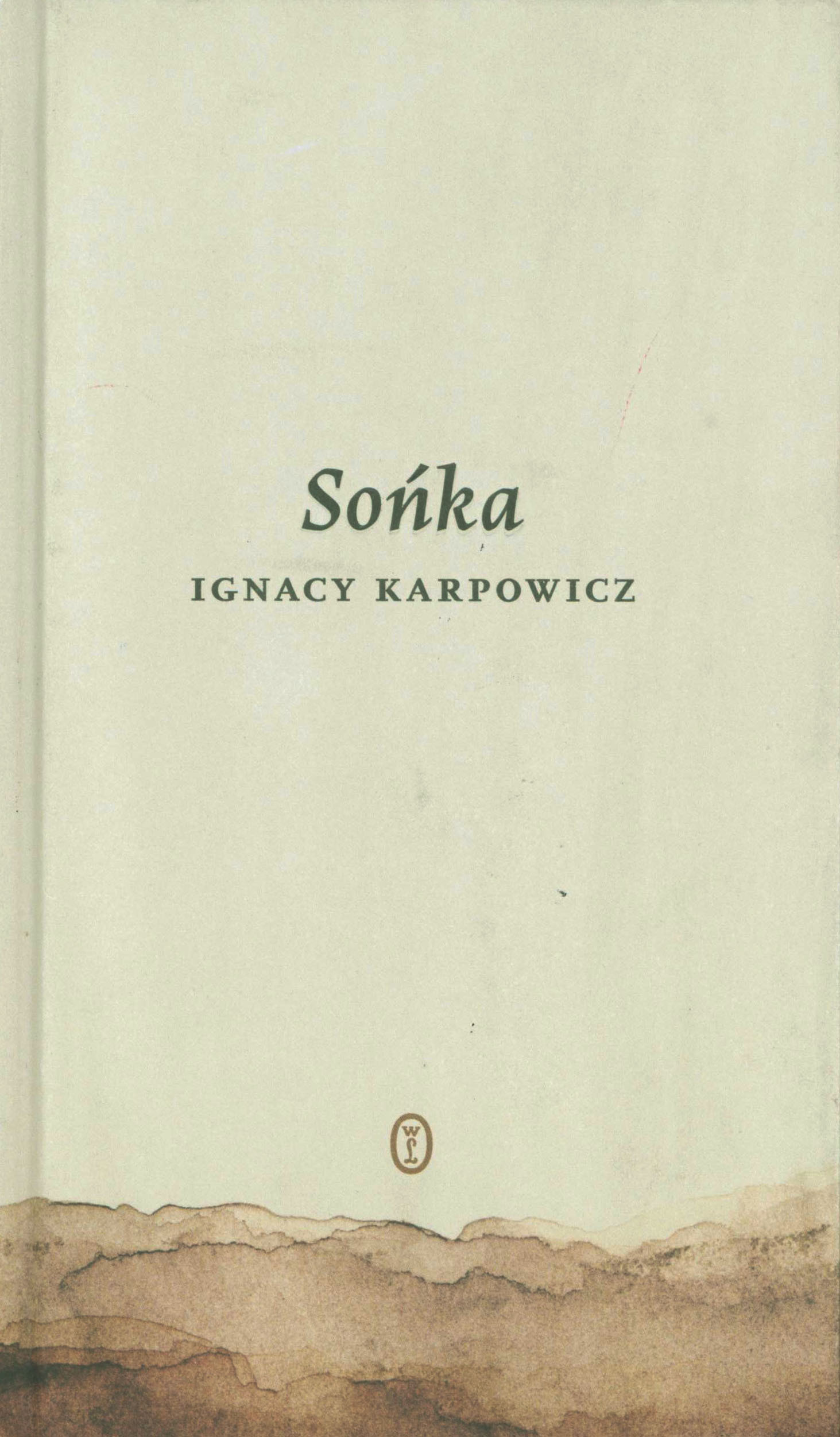 Sońka fell in love with: the first time, to the death. Fell in love with a German who was stationed near her village. The year was 1941. Before the war ended, survived virtually everything in life can survive; she got more than she could bear, and lost so much that the next, long years of her life virtually nothing is left. Just a dog, a cat and a cow and the opinion crazy, lunatics, szeptuchy. Sonia told his story Igor, the director of Warsaw, but really from a similar area. Igor says, "But we are all children of Sonia". Ignacy Karpowicz rounds out: "I'm a child of Sonia. An illiterate peasant courageous child from Podlasie. A child who has grown on piles of corpses. And a child who does not want these piles of corpses again created (...) Readings story is not in the manual or reconstruction of the battle, and, secondly, that history repeats itself. "**

Until recently a member of the board in big companies, the telecommunications industry, now - a specialist in miracles and literature. She has recorded songs in the fantasy genre: short forms (including published in "New Fantasy") and the novel "Sand". Recent books are fiction: "The Last Defender of the Faith" (2012) and "Wonderful" (2013), which owes Award nomination. Wieslaw Kazanecki.

Piotr Nesterowicz was born in 1971. He is a graduate of Organization and Management at the University of Economics. Oskar Lange in Wroclaw; defended his doctorate in 1999. For many years he worked as a consultant in companies such as Netia, Tele 2, and McKinsey & Company. He retired from business to literature: "I took the risk, I tried to change a lot in his life, not only professional, but also private. I turned away from what I was doing for fifteen years (...) I tried to enter the area, which for me was a terra incognita. Is there a new way to India, or get stuck somewhere in the bends of the Amazon, looking for Eldorado - we'll see. "* 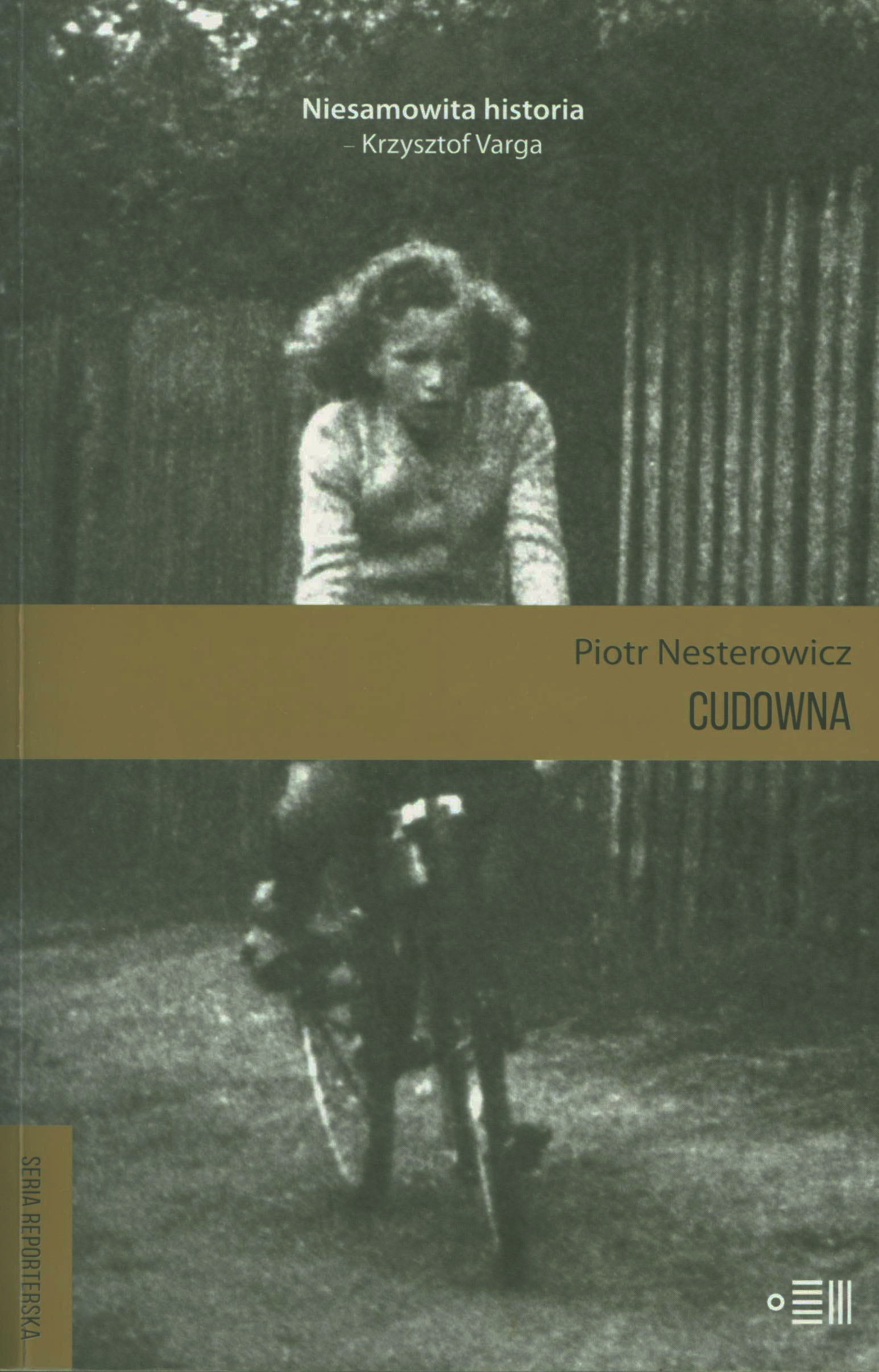 Genre: report  (Evidence for the existence of Publishing, 2014)

Jadwiga Our Lady appeared. Jadwiga she was fourteen years old, and Our Lady white robe, blue coat, a golden crown and a short message: "Pray and repent." The miracle happened in May 1965 in Zabłudów. Caused a huge commotion: the neighbors of the acquired event, SB combat "phantom" and its advocates and pilgrims, pulling in crowds to the meadow, where it happened revelation. Between them sneaks author who even 50 years later, it is carefully recounts the event, minute by minute: the house Jadwiga, rozmodlonej meadows, the church sacristy, SB interrogation room. It consists of images, creating a multi-dimensional portrait of Podlasie province of mid-century: "What moved me most, that the revelation aroused envy of neighbors. Instead of positive feelings, caused dislikes. Part of the family envied Jakubowski state, and then, when the miracle began to fade, people felt regret that this is not the miracle is that, like many others. It was only a tiny chapel and cross on the meadow. And she Jadwiga, the heroine of the event, which still lives in Zabłudów. "**

poet repeatedly appreciated for his work - since its debut in 2005 in the National Poetry Competition them. Halina Poświatowska by all major poetic struggle in the country. Almost all of her books of poetry have been noticed and appreciated by the Chapter Awards Kazanecki: won the award for her debut "left side" (2009), nominated for "self-seeders' (2011), and now for the latest" things common "(2014).

Teresa Radziewicz was born in 1970. She is a teacher, instructor of theater, social and cultural animator. A graduate of Doctoral Studies Literary Research Institute, is the editor of the online literary criticism Artistic and Literary Quarterly wardrobe. He lives in Upper Juchnowiec. 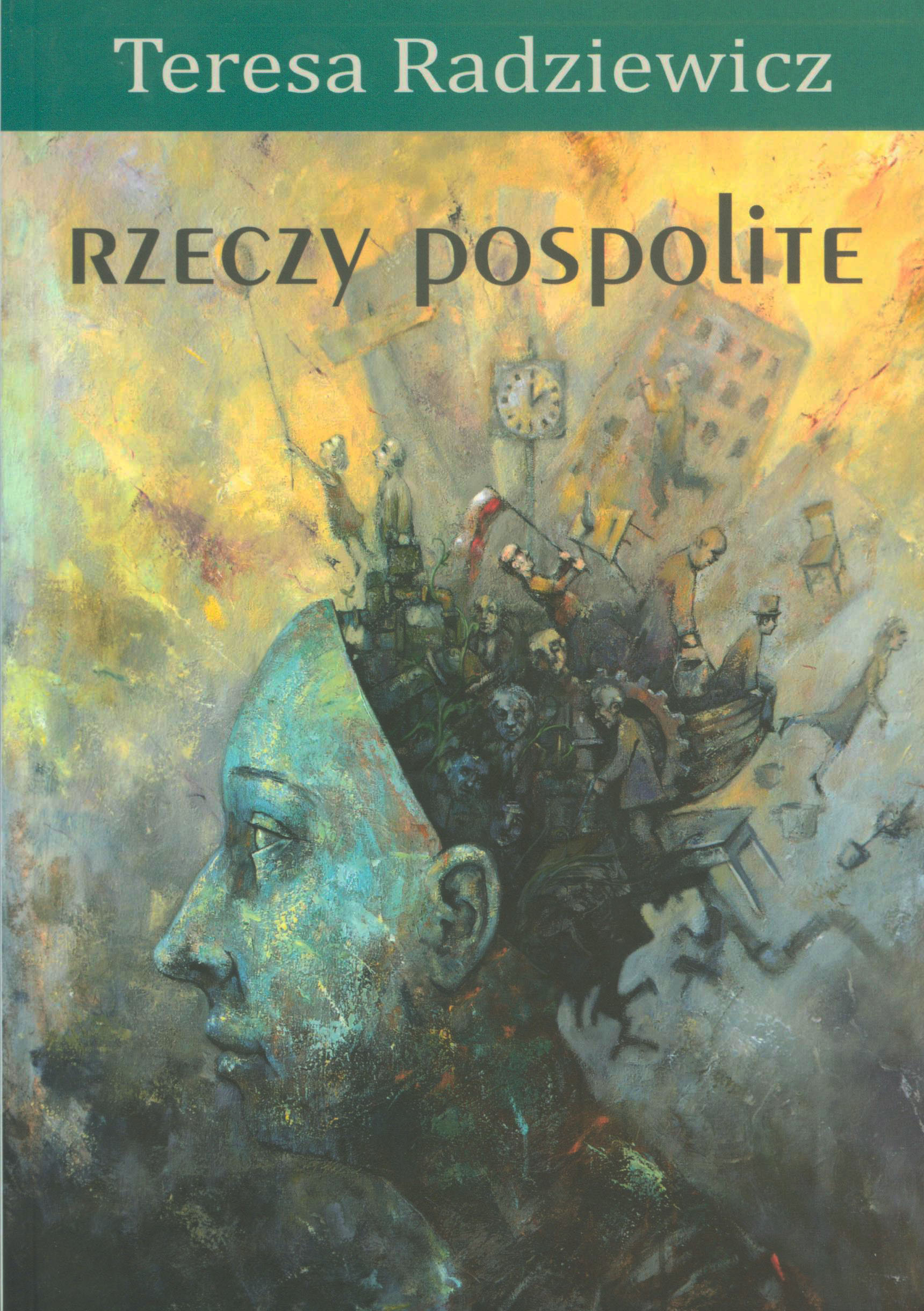 Volume "This is my fourth book (...) Where did? It seems to me that the same contradiction: the disappointment and hope, the division between "here" and "there", the proximity and remoteness. With questions to which there are no answers and answers that sometimes comes unexpectedly when you did not ask. "* Here and there are two sides of the same, simple everyday life. Broken on the colors, sounds, smells, images, sometimes realistic, straight from the kitchen table, sometimes spied among the phenomena of nature, it is again taken from the world of dreams and imagination. Simple everyday, relished and seen in the smallest particles, detail, sometimes adorowanych, seasoned doubt it again (or maybe just curiosity?): "And if I was born in a different place?" - A question scrolls in the following lines. The winner, however, that common things, the best known and most present, are the only other major world: "And tempt me / things common, everyday situations, irrelevant / details: making salads for four hands and the smell / tomato seedlings. (...) That's why I / save ordinary coffee fragrance / flavor of cheesecake, intense color / Irish butter. **

Polish studies graduate Bialystok, Bialystok Polish Radio journalist, laureate of the Marshal of Podlasie in the field of artistic creation, dissemination and protection of cultural heritage, the author of the award-winning radio documentaries, literary and documentary programs devoted to culture Bialystok and the region.